An introduction to language endangerment

Imagine you are the last person who speaks your language. No one else knows the same songs you do, says hello in the same way, or uses your names for plans and animals. Jokes you make are never as funny when you have to translate them.

There are people around the world in this situation—people who grew up speaking one language and watched as the generations after them spoke a different language, never learning language of their community.

Half of the languages spoken today are expected to vanish during this century. That means that language extinction is happening at a much faster rate than species extinction.

Many of these languages have never been recorded: they have no dictionaries, no books, no sound recordings. When the last speaker of an undocumented language dies, it leaves no traces.

Each person pictured on this page is a last speaker, or someone who could be in their lifetime. We invite you to learn more about them and their languages. 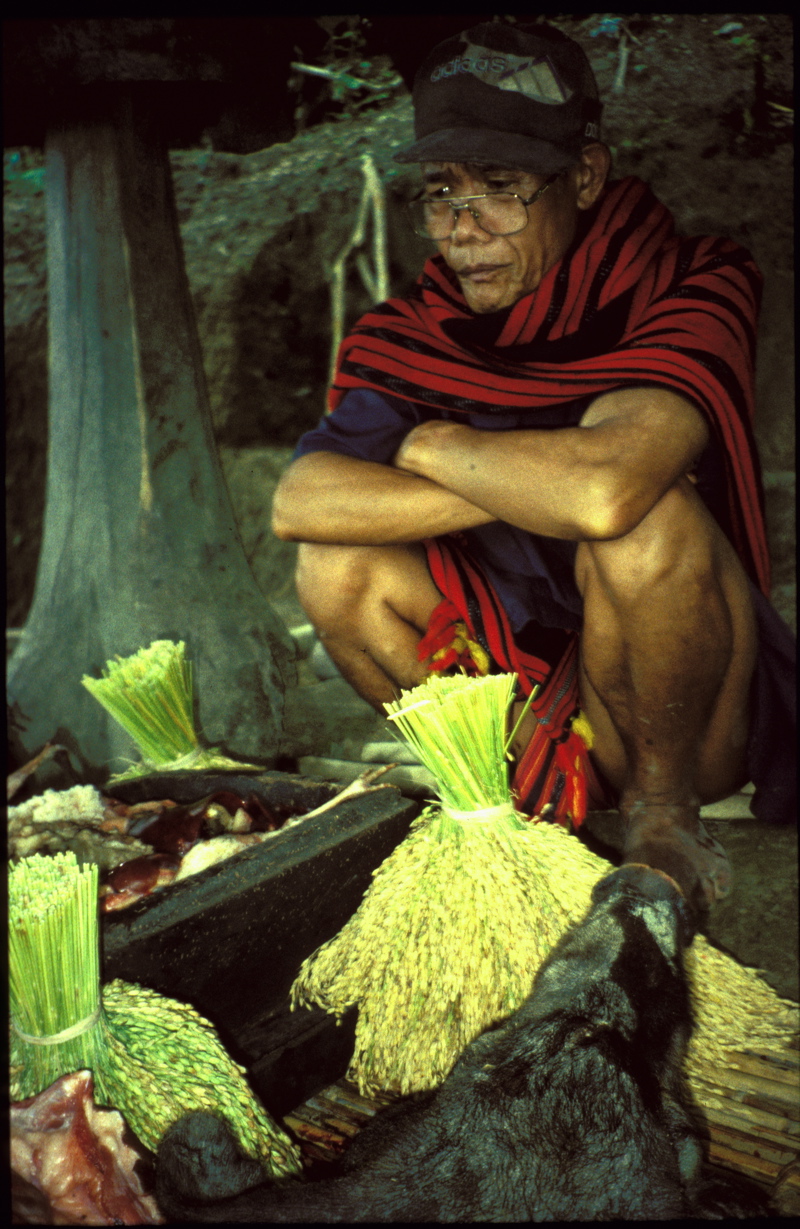 Butway, an Ifugao elder and shaman, chants the genealogies over a sacrifice of grain, chicken, and pork to bless the rice harvest. (Photo David Harrison, 2001) 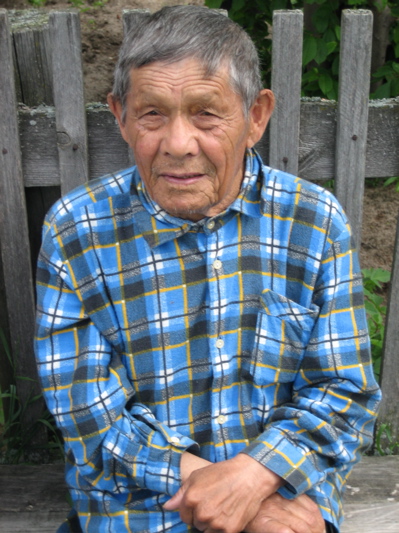 Ivan Skoblin, one of the last 25 speakers of Ös, a Turkic language of Central Siberia. 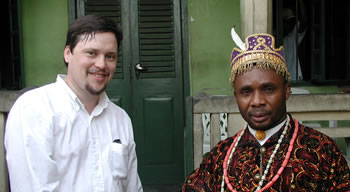 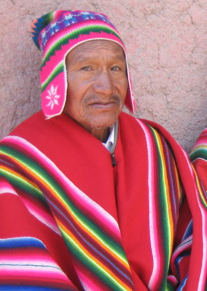 Language extinction is a worldwide crisis. When we lose a language, we lose:

Cultural heritage - Language is one of the things that defines a culture, both through who speaks it and what it allows speakers to say. Words that describe a particular cultural practice or idea can never be translated exactly into another language. Many endangered languages have rich oral cultures, with stories, songs, and histories passed on to younger generations, but no written form of the language. Without speakers of these languages, an entire culture is lost.

Knowledge about the human brain - Each human language teaches us about how the human brain can work. Without studying each language spoken in the world, we will never understand all the ways humans can communicate and store knowledge. Every time a language dies, we lose part of the picture of what our brains can do.