For more photos and video, go to the Enduring Voices photo and video page. Two other videos about Language Hotspots appear here and here. 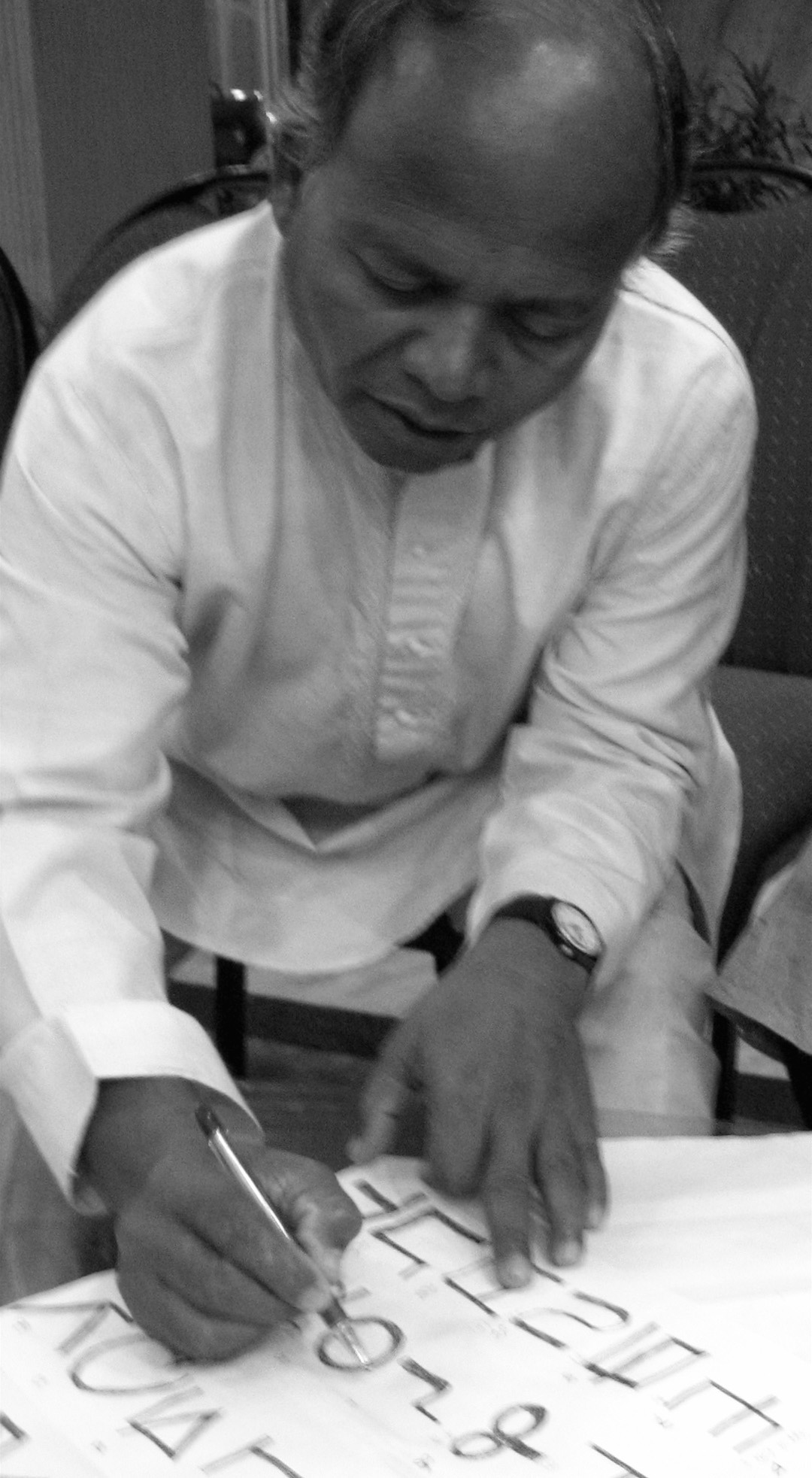 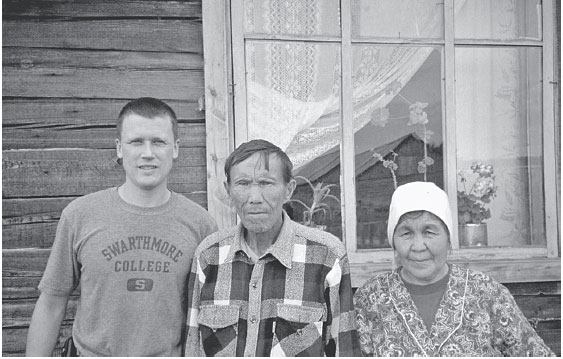 Yuri and Anna Baydasheva and David Harrison in Central Siberia, 2003. The Baydashevs are the last known household where a couple speaks to each other in Ös. By 2005, Yuri had suffered a significant hearing loss, limiting his ability to communicate. (Photo Greg Anderson, 2003) 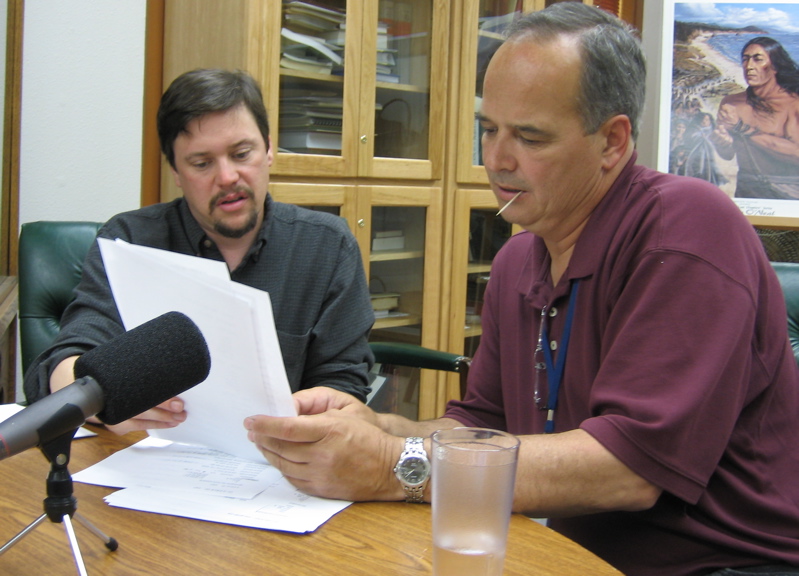 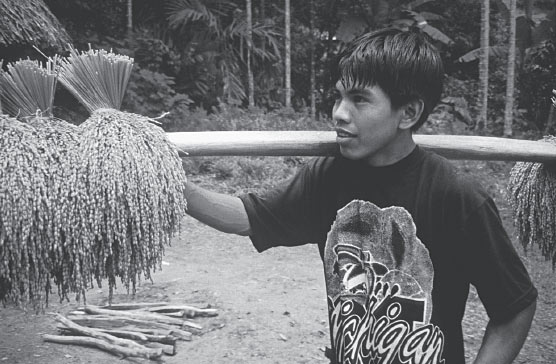 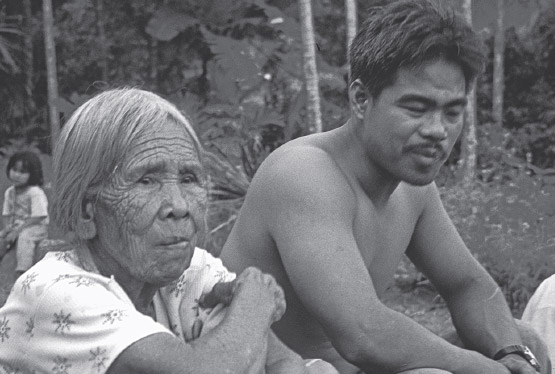