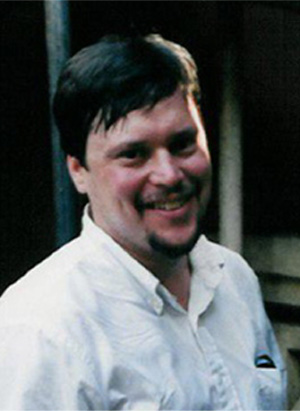 Gregory Anderson is the director of the Living Tongues Institute for Endangered Languages, a non-profit organization dedicated to the documentation, revitalization, and maintenance of endangered languages. He is a specialist on the languages of Siberia. He was educated at Harvard and the University of Chicago, and has conducted extensive fieldwork into the languages of the Altai Sayan group. Greg has done fieldwork in Nigeria on Eleme, in India on the Munda languages, in Bolivia on Kallawaya, and in Oregon on Athabaskan. He has published widely in the fields of Historical Linguistics, Descriptive Grammar, Morphology, Verb Typology, and the linguistics of Munda, Salishan, and Ogonoid languages. 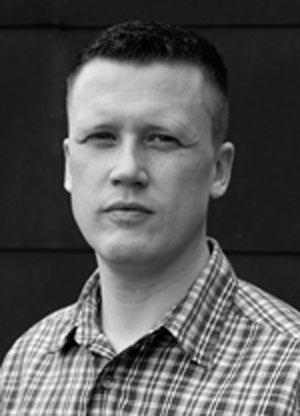 K. David Harrison is Associate Professor of Linguistics at Swarthmore College and Director of Research for the Living Tongues Institute for Endangered Languages. His research focuses on endangered and little-documented languages, with primary emphasis on Turkic languages of Inner Asia (Central Siberia and Western Mongolia). To date, he has investigated Tuvan, Tsengel Tuvan, Tofa, ï¿½s (Middle Chulym), Tuha (Dukha), and Monchak. In 2005, he began fieldwork on three Munda languages of Northeast India, in 2006 on the Siletz Dee-ni language of Oregon, and in 2007 on the Kallawaya language of Bolivia.

As a theoretician, David focuses on Phonology (sound structures) and morphology (word structures). As a field linguist, he adopts the position that languages exist solely within a cultural matrix, and must be studied holistically and in their natural context. This means that in addition to studying abstract structures in the mind (e.g., gramamr), he is keenly interested in what people have to say and how languages shape the structure of human knowledge. His ethnographic research looks at indigenous knowledge, folklore, oral epics, and knowledge systems. Much of this research is described in his recent book When Languages Die: The Extinction of the World's Languages and the Erosion of Human Knowledge (Oxford Univ. Press. 2007) 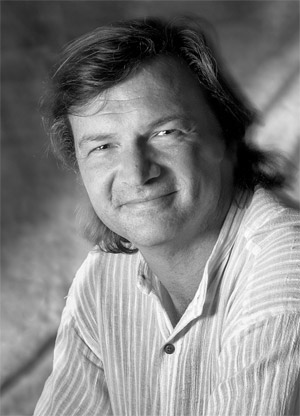 Chris Rainier is considered one of the leading documentary photographers working today. His life's mission is to put on film endangered indigenous cultures around the globe. Rainier is a National Geographic Society Fellow and is Director of The Enduring Voices Project, documenting endangered languages and cultures. He also directs the All Roads Photography Program under the auspices of the National Geographic Cultures Program. Rainier is a Contributing Editor for the NG Traveler Magazine specializing in Culture, and is a contributing Photographer for NGS Adventure Magazine, as well as a Correspondent on Photography for NPR’s Day to Day Show. He has traveled to all seven Continents, including extensive Expeditions throughout Africa, Antarctica and New Guinea. Rainier's photography has been seen in the leading publications of the day including: Time, Life, Smithsonian, The New York Times, Outside, and publications of the National Geographic Society.

In addition Rainier has photographed global cultural and conflict, famine, and war in such places as: Somalia, Sarajevo/Bosnia, Sudan, Ethiopia, Cambodia, Iraq, and recently the Tsunami disaster in Indonesia for numerous publications, including Time Magazine & The New York Times. He has won awards for his photography, including the prestigious Lowell Thomas Award given by the Explorers Club for adventure stories. Rainier’s photography has been shown and collected by numerous Museums around the world including the Australian Museum in Sydney, The Bibliothèque Nationale in Paris, The International Center of Photography in New York, The George Eastman House International Museum in Rochester, New York, and the United Nations.